Where to start: The Greed Index 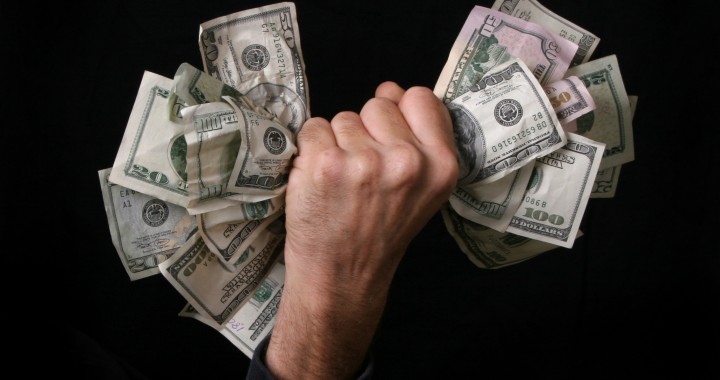 As mentioned in the introduction, often the most wealthy people on the planet are admired and looked upon for ‘successful’ people. There is a well known company based mainly about promoting these ideas and lifestyles at Forbes. Indeed the very first menu is about Billionaires. Are these also to be considered the greediest people on the planet?

Let us start with a really basic and generous calculation:

There are many things to start to consider: